Last month, from the 21st July until the 3rd August 2019, I was in Ghana attending the African SWIFT and YESS International Summer School. What a catchy name you are probably thinking. SWIFT, or Science for Weather Information and Forecasting Techniques, is a programme of research and capability building, led by the National Centre for Atmospheric Science (NCAS), and funded by the UK Research and Innovation Global Challenges Research Fund. The project aims to improve African weather forecasting, especially on seasonal timescales, as well as build capability in related research. It’s worth a quick Google search at some point, and there are several people involved in the project at the University of Reading. YESS, the Young Earth System Scientists community, is an international, multidisciplinary network of early career researchers. Catchy!

Anyway, all this contributed toward a really remarkable summer school in tropical West Africa, with people from many different institutions and nations across Europe and Africa attending the summer school and science meeting alongside. It was also another chance to get consistently barraged with Brexit questions by a baffled international audience.

The days were long but engaging, with lectures, practical sessions and workshops on a huge variety of topics in tropical meteorology – from Rossby waves, to the monsoon, to remote sensing applications. It was quickly evident how tricky tropical African weather is to forecast. It is largely driven by convection, which is very difficult to forecast accurately on a small spatio-temporal scale, unlike nice, large mid-latitude weather systems. Furthermore, several different atmospheric features are at play. This is where we were introduced to the wonderful West African synoptic analysis/forecast charts (see below for an example of mine). We also had a chance to present our posters, with many of those from the science meeting – experts in their fields – coming round to look, and this was a fantastic networking opportunity. It was really beneficial being around other early career scientists in the same specific field as me, from different places around the world. It cannot be said enough how important this is for PhD students, who for the most part live quite an isolated existence where when you switch from your native English language to your ‘PhD language’, only your supervisors and a few select others can understand you!

For me, it is in the people attending where the strength of the summer school really lies. The people in Kumasi, Ghana were amazing people. They not only keep you going through 2 weeks of long days, 3 dozen lectures, and 400 meals of rice, but they reminded me what it meant to be a scientist. I found, to my discredit, that most of the students there were far more studious than I was, not because they were any less clever or anything like that, but because they simply loved knowledge, and loved applying it (meteorology is great for quickly being able to see how what we know manifests itself in the real world). On reflection, I think they are more aware of the fact millions of people (moreso in Africa than any other continent) simply do not have access to such knowledge, but in Kumasi we were learning about African meteorology from world experts. They did not take it for granted, in fact, it was clearly what drove them. Science wasn’t just an occupation for them, it had tangible importance, which came across in the way they spoke about their science, but also their future ambitions, hopes and plans.

Further to this, meeting people across universities, countries, and continents also brings a different perspective on your work and where it fits into the wider collection of research in the area. One sad point was learning how hard it was for African students to get PhDs. Not only do they typically have to travel much further (i.e. typically to Europe or the US) in order to get one, but they also rely on getting funding, which is often the final obstacle even after they have found the right PhD project. It’s a real shame.

So after 2 long weeks (and a very hot football game on a gravelly pitch with no shoes) I came back physically exhausted, but academically I was refreshed with lots of new ideas floating round, but even more importantly newfound inspiration. In the now famous words of the provost of the college during the closing ceremony, “let your research be SWIFT and YESS.”

Now that Christmas is just around the corner, and us first year students have settled in to the swing of things, I thought it would be nice to write a short piece on what it’s like starting a PhD.

Reflecting on my experience so far, my first thought was to remark at how I’d only been a PhD student for a little over two months. Frankly, I don’t think I’ve ever learnt so much in quite so short a time before. This was an encouraging thought, because often in the moment progress can seem very slow indeed. However, when you put it all together and zoom out a little, you realise how far you’ve come. If you feel like you’ve wasted a day lost in code, or just generally lost, it’s never wasted; it’s your PhD and is a constant learning process. I’ve found it really rewarding sometimes to simply explore what I find interesting, or practice different ways of making figures. I would recommend that if something, anything, sparks your interest, investigate it, and read up about it. If it comes to nothing, or if you’re not ready to write a journal paper at the end of the day, well, the skills and familiarities you picked up may eventually go towards doing so! Don’t be afraid of not doing the perfect job first time or making a mistake.

The day-to-day life of doing a PhD is also very dynamic. Perhaps I thought I would only spend long hours sitting at my desk in front of a monitor, but every day is different. Research groups, seminars, and social activities really add variety and inspiration to each and every day, even if it means pulling myself away from my data for a small amount of time! I’d recommend to any first year to get involved as much as possible. It is the best way to get to know people in your department and beyond and how they do science! I will admit it took me a little while at first to treat all these different aspects of a typical day as “PhD work”, but that’s the right mindset to be in.

Finally, getting to know other PhD students and researchers has been one of the best and most eye-opening elements so far. In fact, I would say it is almost a crucial part of the process. I am always grateful to those higher up the academic chain, who, despite being busy, are continually happy to offer advice from the small to the big things. At first, I felt like I would be some sort of annoyance asking other people for help on something, or that I should be able to work it out for myself. However, one comes to realise everyone is delighted to help and share their expertise with you. That’s what being a scientist is about, right? As Google Scholar reminds us on each visit: “Stand on the shoulders of giants.” Those older PhDs may scoff at being referred to as giants, but to someone starting a PhD, daunted at how far there is to go and how much there is to do, well… they’ve done a large part of it! 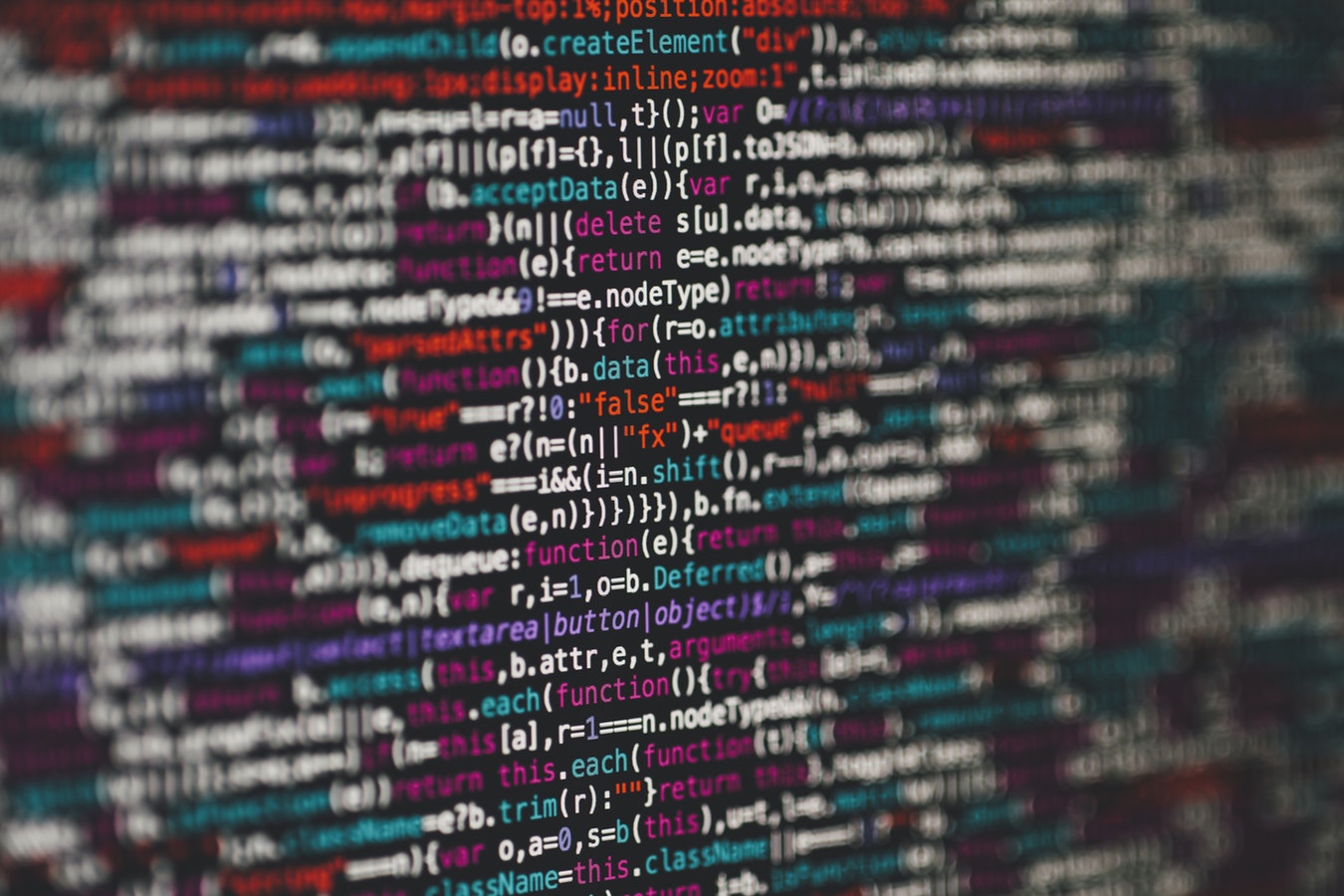 It’s not possible to always see the positives all the time, especially with research. However, one thing is for sure: you not only grow huge amounts as a scientist, but generally as a person, and I think if you keep that in mind, it all makes that little bit more sense.