**Scroll to the bottom for picture of a bearded dragon.**

A full-time PhD is not always what you see yourself doing. Perhaps you don’t like the idea of being an academic, going through the realities of post-doc life, and battling for the few research roles out there. Maybe you want to get a job in industry, but keep your hand in the research pool. Maybe you have other commitments, meaning that your time is limited but you want to still learn and build your research skills. Whatever the reason, there is always an option to go part-time.

After doing a year and a bit full-time, I knew I wanted to work outside of academia in something more practical than an office-based PhD. Wanting to make use of the work I’d already started, myself, my supervisors and my funders agreed that a part-time MPhil gave the outcomes that all parties wanted. It means I can finish my studies sooner and have something tangible for the years of study, but it also provides new research into my topic that can be used by subsequent researchers.

But how to broach the subject in the first place? You need to take a bit of time to look at the reasons why you want to change, but not so long that you end up regretting never actually saying how you’re feeling at least. It’s really important at this stage that you assess your options, and think about the practicalities, like how it will affect your funding.

It is important to work out how your new schedule will fit together. Part-time doesn’t mean a few hours a week, it means half of what a full-time PhD student would do. With my hours, it means I do 12 hours a week and then work during school holidays. Realistically I won’t get much time off, but it is workable into a roughly 8-6 schedule. It’s important to keep your weekends as free as possible, because social time will help keen you sane!

And in terms of touching base with your supervisor, for me that means coming in once a fortnight, and keeping a record of everything I’ve been up to each day, so I know exactly where I am on my project objectives. You and your supervisor need to be realistic about how much you can complete in a given time, and that your work won’t happen as quickly, so regulating expectations is important. And if things aren’t working, then it’s important to look at them again, perhaps with the help of your Monitoring Committee, to keep you on top of your work.

It’s also important to learn to say no – anyone who knows me knows I struggle with this! People might be under the impression that you have more time to take on other stuff now that you’re part-time, but you have to know what you can make time for in your schedule (like writing a short blog), what might bring other benefits (little bit of open day volunteering), and what really isn’t your problem to worry about!

Having gone part-time, a lot of the stresses seem to have relaxed; it’s nice to not feel like the PhD is all-consuming, and I’m finding it easier to manage my targets each fortnight. If anything, knowing I only have a limited window for work seems to increase productivity! And my job as a lab technician now means I’m gaining a whole other range of skills, can leave that work at work, and make friends with a whole host of school reptiles!

The Meteorology Department at Reading has just welcomed its new cohort of PhD students, so we gathered some pearls of wisdom for the years ahead: 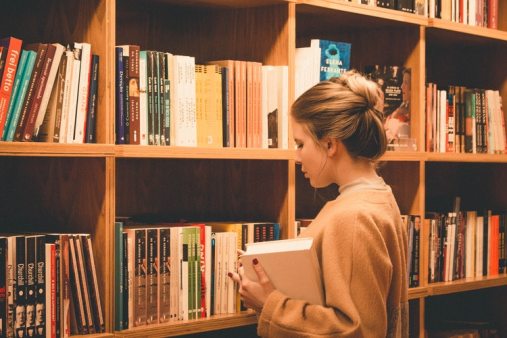 “Write down everything you do in note form; this helps you a) track back your progress if you take time out from research and b) makes writing your thesis a LOT easier…”

“Pick your supervisor carefully. Don’t kid yourself that they will be different as a PhD supervisor; look for someone understanding and supportive.”

“Expect the work to progress slowly at first, things will not all work out simply.”

“Don’t give up! And don’t be afraid to ask for help from other PhDs or other staff members (in addition to your supervisors).”

“Don’t compare yourself to other PhDs, and make sure to take some time off, you’re allowed a holiday!”

“Ask for help all the time.”

“Keep a diary of the work you do each day so you remember exactly what you’ve done 6 months later.”

“Don’t worry if your supervisors/people in years above seem to know everything, or can do things really easily. There hasn’t been an administrative cock-up, you’re not an impostor: everyone’s been there. Also, get into a good routine. It really helps.”

“Talk to your supervisor about what both of you expect and decide how often you want to meet at the beginning. This will make things easier.”

“Don’t compare with other students. A PhD is an individual project with its own aims and targets. Everyone will get to completion on their own journey.”

“You’ll be lost but achieving something. You can’t see it yet.”

If you’re searching for some weather-related procrastination, then look no further – we’ve got just what you need! Here’s our top picks for your coffee break-browsing: 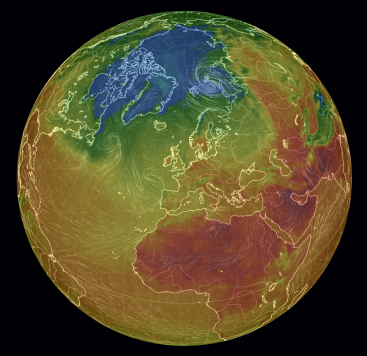 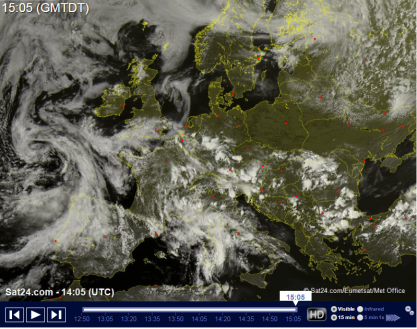 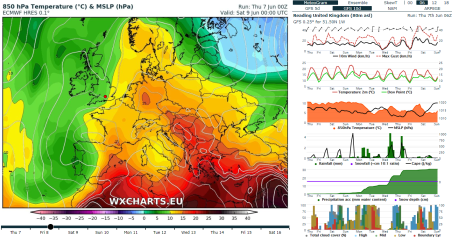 Online comic “xkcd” set a trend for explaining complicated things using only the 1000 most common words when they created this schematic of Saturn-V.  They have subsequently published more on how microwaves, plate tectonics and your computer work, using the same style.

So we thought we’d jump on the bandwagon in a recent PhD group meeting, and have a go at explaining our research topics using the ten-hundred most common words. You can have a go yourselves, and tweet us with it @SocialMetwork on Twitter. Enjoy!

I look at how heavy rain in in-dear in summer makes rain, sun, wind and other things happen in your-up. This happens by big waves high up in the sky moving around the world. We might be able to use this to make a long know-before better and to help people live longer and not lose money.

I look at waves in the air over high places and how they slow down the wind. When the wind gets faster the higher up you go, it changes how it slows down. I want to use this to make computer wind pictures better.

I work on numbers which come out of the Met Office’s computer world. These numbers are different to what is seen and felt in real life for cities. True numbers, seen in real life, help to say how hot cities are, and how different the hot city is to areas that aren’t cities, with trees and fields, because of the city’s people, cars and houses. Numbers saying how fast the wind goes, and the wind’s direction, change in cities because of all the areas with tall houses. Finding times where the computer world numbers are bad for cities will help to make the Met Office’s computer give numbers more like the true numbers.

The Volcanic and Magmatic Studies Group (VMSG) held a conference from the 3-6th of January in Leeds. The Centre for Observation and Modelling of Earthquakes, Volcanoes and Tectonics (COMET) held a student conference from 8-9th January in Cambridge. It was a conference double-whammy about all things volcanic – heaven!

VMSG is a joint special interest group of the Mineralogical Society of Great Britain and Ireland and the Geological Society of London. The VMSG conference is a fairly small affair, with about 200 in attendance, and it brings together research in geochemistry, seismology, volcanology and related fields. Because of its size, it’s a nice informal space where there is a focus on students presenting their work to the VMSG community, but anyone is free to present their research.

Talks ranged from how tiny fossils, called diatoms, became trapped in a pyroclastic density current, to modelling of lava domes, to how local people interact with the volcano they live on at Masaya, to every aspect of volcanology you can think of. The final talk was definitely a highlight – with everyone in 3D glasses to look at volcanic plumes across Russia, it really brought the satellite images to life (and we got to keep the glasses).

90 posters on a variety of topics were presented, the majority of which were by students (I was one of them). There was of course an obligatory dinner and disco to round off the second day of talks, and a great chance to network with other people from VMSG.

The conference also provides workshops on different aspects of research, with sessions on writing papers, diffusion modelling and InSAR to name a few. These were hosted on the 6th at the University of Leeds Environment and Earth Sciences Department, and comprised a full day of talks and labs so you could get to grips with the techniques you were being shown. I attended the InSAR workshop, which gave a good introduction to the topic of comparing two satellite images and seeing where the ground had moved. There was also a session on deformation modelling in the afternoon and playing with bits of code.

Then it was onto the second leg of the conferences, which took the action to Cambridge, where students that are part of COMET met up to discuss work and attend talks from 8-9th January.

COMET is a National Environment Research Council Centre of Excellence, it comprises a group of researchers that uses remote and ground sensed data and models to study earthquakes and volcanoes. They also work with the British Geological Survey and the European Space Agency, and fund PhD projects in related fields.

The meet-up of students comprised two days of talks from students, with some keynote speakers who had been past members of COMET that had gone on to careers outside of academia. The talks from second and third years included: remote sensing and InSAR being used to examine tectonic strain in the East African Rift Valley and slip (movement) rates along faults in Tibet, modelling how gas bubbles in magma change the more crystals you add to the magma, and using cosmogenic isotopes to work out slip rates on a fault in Italy.

First years are also given the chance to give a talk lasting 5 minutes, so I filled people in on what I’d been up to in the past four months – lots of data collection! My project will be using satellite data to look at the varied eruption behaviour of Bagana volcano in Papua New Guinea, with a view to modelling this behaviour to better understand what causes it. Bagana has a tendency to send out thick lava flows in long pulses and let out lots of gas, and occasionally then violently erupt and let out lots of ash and hot pyroclastic density currents. But it is very understudied, as it is so remote – so there’s lots still to be learnt about it!

The meet-up also included a fancy meal in Pembroke College’s Old Library, with candles and it felt a bit like being at Hogwarts! Then it was back to Reading, thoroughly worn out, but with lots of ideas and many useful contacts – VMSG2019 is in St. Andrews and I can’t wait.